Things are in the works.  The works I tell you! 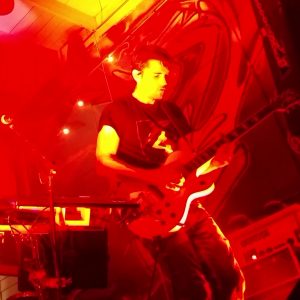 It’s been slow going finishing up all the press materials, recordings, photo shoots, website, and of course finances… but now that the cart is secured in front of the horse I’m also booking shows. Mostly it’s been at my home base: Phat Bites. Even if it weren’t stumbling distance from my house I would think… 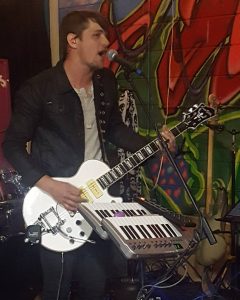 Sick of hearing how “I’m still working out the bugs” the love of my life challenged me to play an actual set to an audience. So out into the club everything went, ready-or-not…for her birthday party! (it was the best gift I could afford). Besides realizing I was spoiled by wireless packs that don’t get… 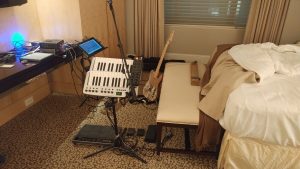 This is what I do to hotel rooms

I’m in NYC for a media junket but I’m also practicing packing up all my gear into a flyable rig. I’ve been doing this routine in rooms on every coast and in-between. The exact equipment still varies but it feels like it’s leaving the prototype phase. Neighbors love me. The TSA loves me. The bandmates…

From the forthcoming EP 'S0MED':

Skeleton on a Landmine 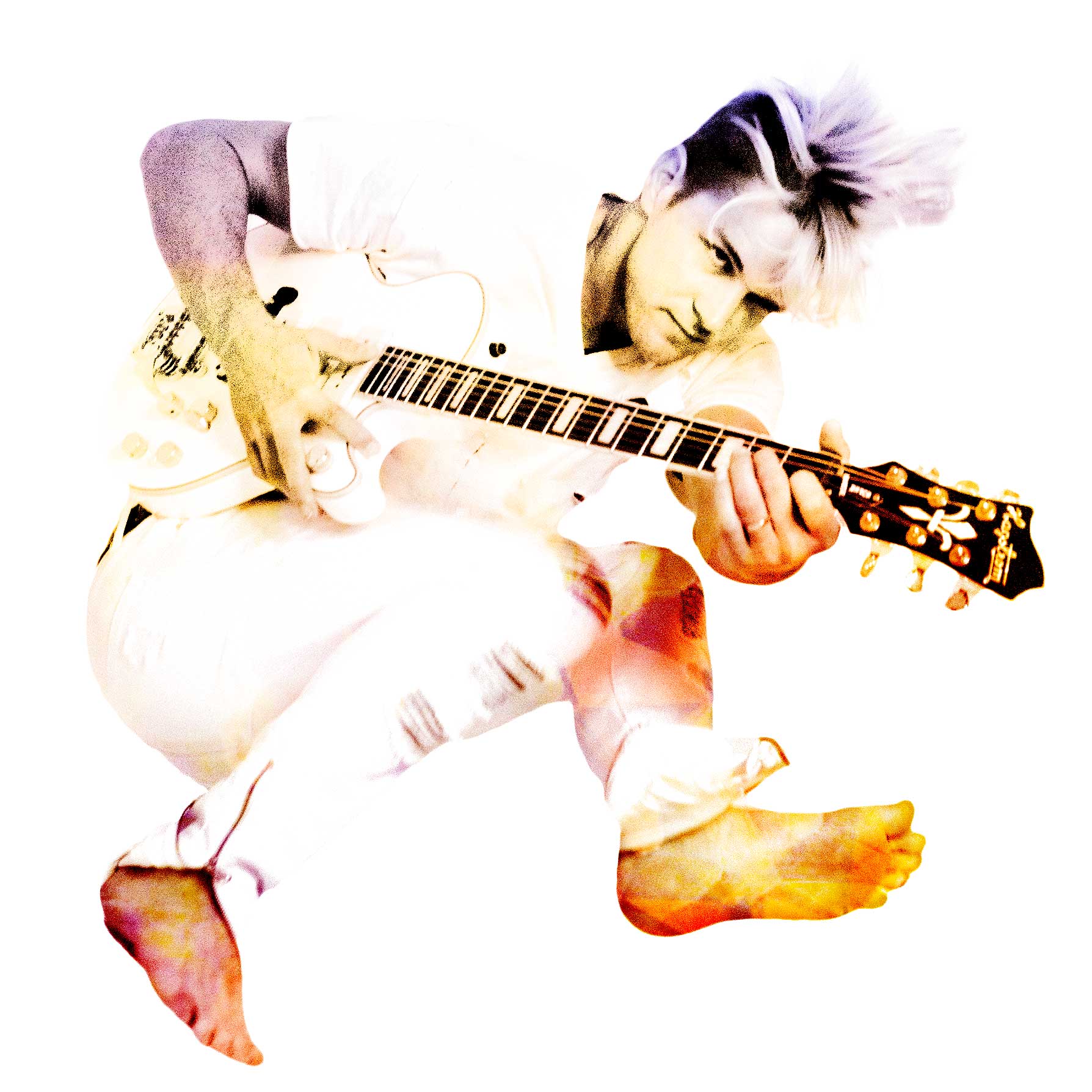 Anti-Red is the electro-pop brainchild of Chris Kline. To say Chris Kline is a multi-instrumentalist an understatement. In over a decade as the utility player for Miranda Lambert he's brought a ridiculous variety of instruments to thousands of stages and hundreds of TV shows. Guitar, piano, organ, pedal steel, harmonica, percussion, banjo, mandolin, dobro, trumpet, accordian, and even jaw harp. Taking a magic coat tail ride with a rising country star while putting down roots in Nashville unfortunately left little time to keep a band of his own together. To quickly shift around the busy schedules of Nashville musicians Chris developed a looping based set that ended up taking on a life of its own.  It allowed him the versatility to play fully produced songs with less band members, even solo, and without his mortal enemy from the country scene: Tracks.  Far from country, his influences include experimental rock from Radiohead, Muse, Daniel Lanois, Phantogram and St. Vincent. Applying multi-instrumental ability and the latest technology to his original music led to a fresh way of performing without the repetition of traditional looping. However the rig is not the focus during a show; it becomes a window into a lightning fast studio session. The songs stand on their own merit as they unfold for an audience in a performance that is unforgettable.

Fill out this form for booking or information.